The Zero and The One - Ryan Ruby 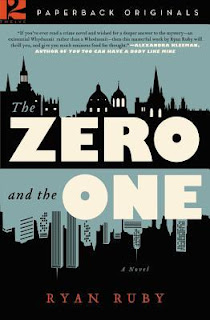 Synopsis:
A shy, bookish scholarship student from a working-class family, Owen Whiting has high hopes of what awaits him at Oxford, only to find himself adrift and out of place among the university's dim aristocrats and posh radicals. But his life takes a dramatic turn when he is assigned to the same philosophy tutorial as Zachary Foedern, a visiting student from New York City. Rich, brilliant, and charismatic, Zach takes Owen under his wing, introducing him to a world of experiences Owen has only ever read about. From the quadrangles of Oxford to the seedy underbelly of Berlin, they practice what Zach preaches, daring each other to transgress the boundaries of convention and morality, until Zach proposes the greatest transgression of all: a suicide pact. But when Zach's plans go horribly awry, Owen is left to pick up the pieces in the sleek lofts and dingy dives of lower Manhattan. Now he must navigate the treacherous boundary between illusion and reality if he wants to understand his friend and preserve a hold on his once bright future.

I unfortunately didn't finish this book. I had such a hard time getting into it and it just overall didn't wow me. It's not because the writing is bad but just because the story itself is rather boring :( 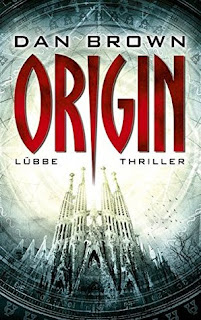 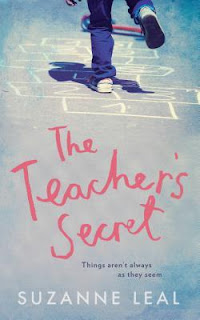 Synopsis:
Things aren't always as they seem...A small town can be a refuge, but while its secrets are held, it's hard to know who to trust and what to believe.The Teacher's Secret is a tender and compelling story of scandal, rumour and dislocation, and the search for grace and dignity in the midst of dishonour and humiliation.

I had a hard time getting into this book. The plot was thin and the characters boring. The only good parts was the "fight" between the new principal (Laurie) and the long-etablished teacher (Terry). But other than that I unfortunately didn't really care for the book. 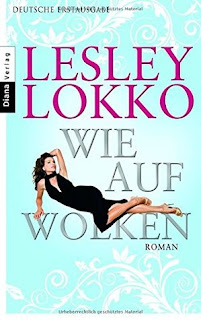 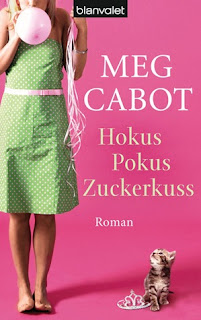